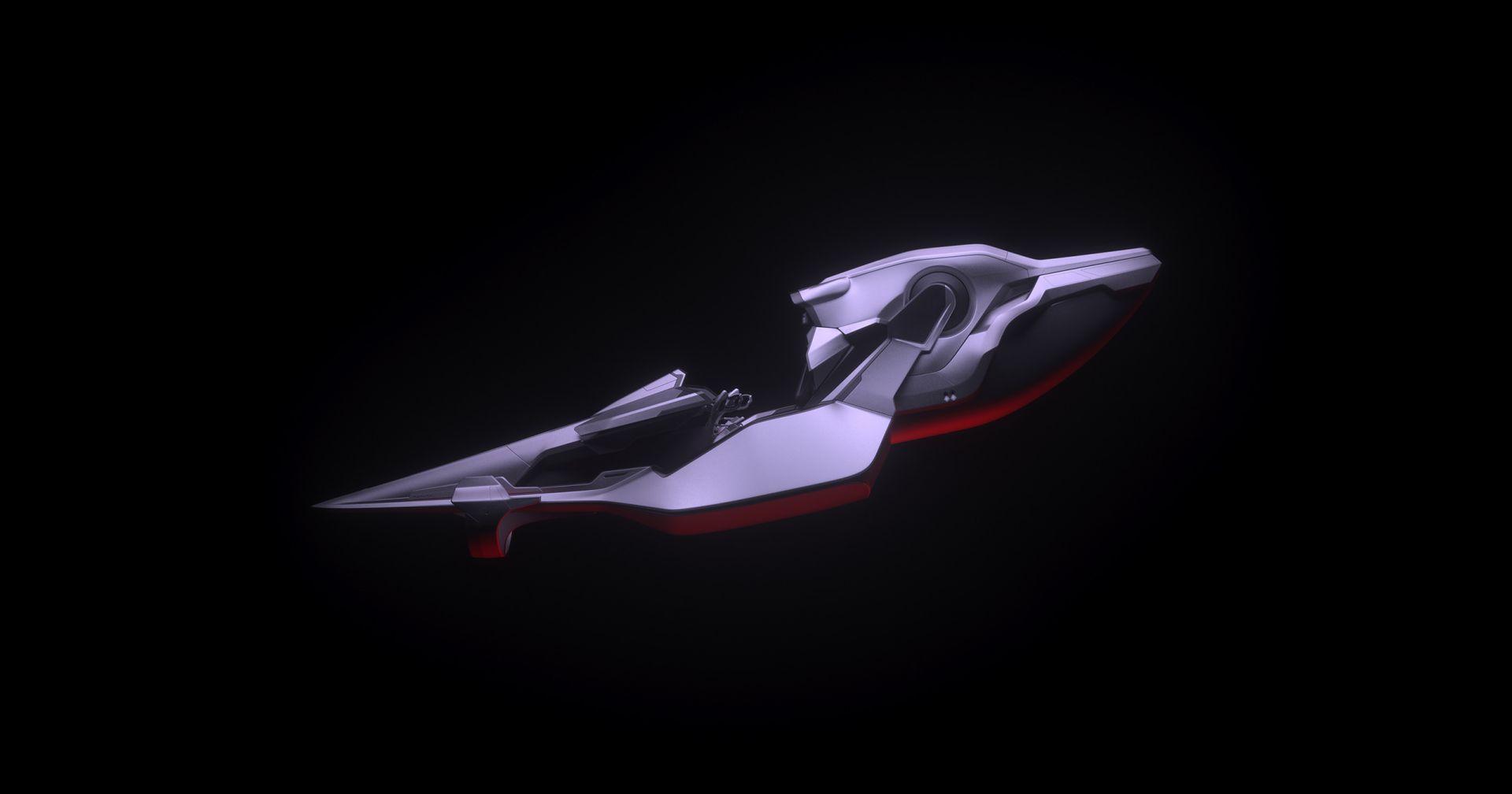 "The Second Child" is a small passion project created as a tribute to the fantastic anime created by Hideaki Anno. Built alongside Alexandre Ferra, the project focuses on Asuka, the fearless yet vulnerable character that opposes Shinji personality.

Alexandre and I really wanted to focus on a more stylized and graphic art direction, a visual approach that we could see developed in a fictional new animated series. 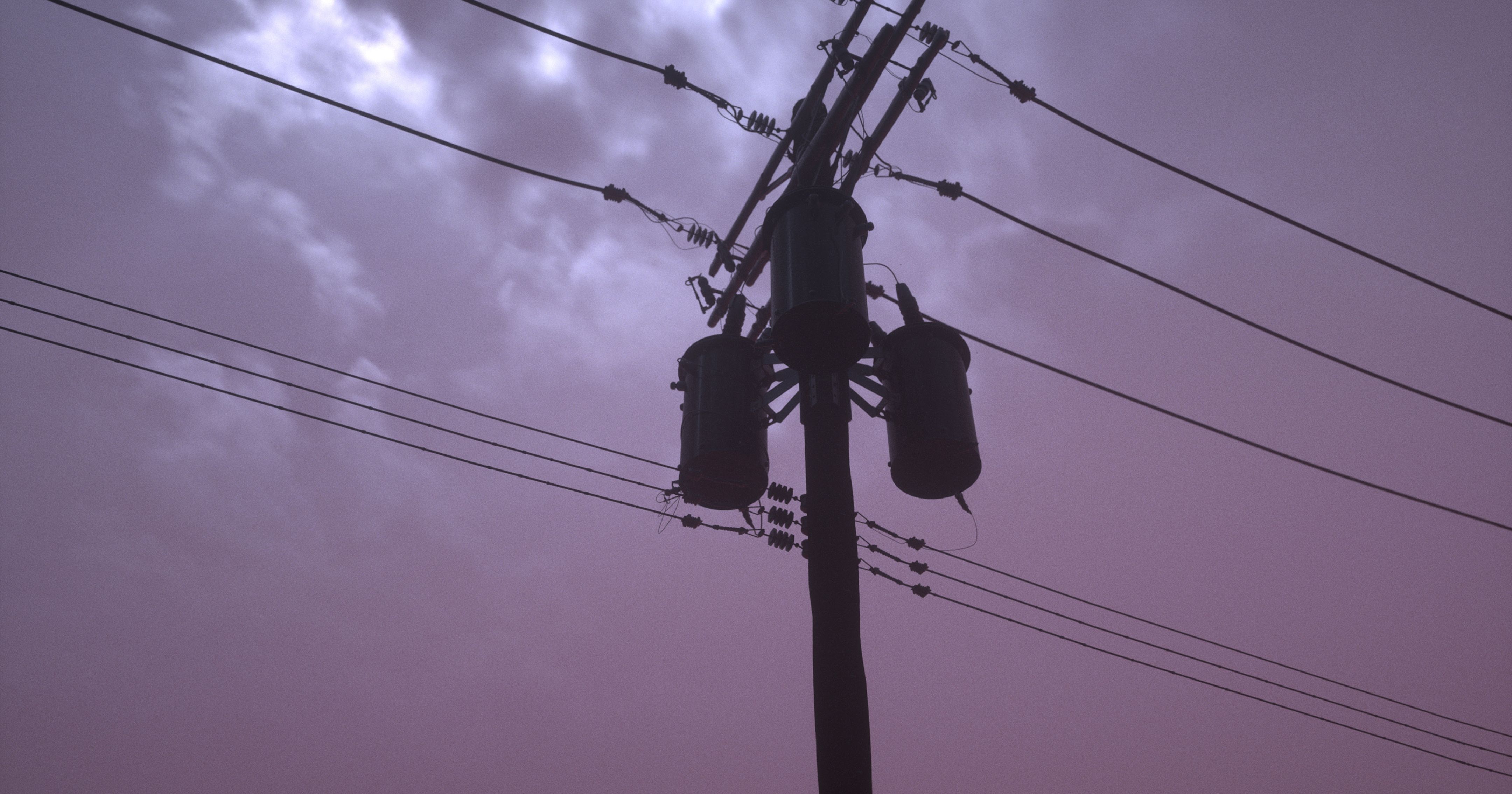 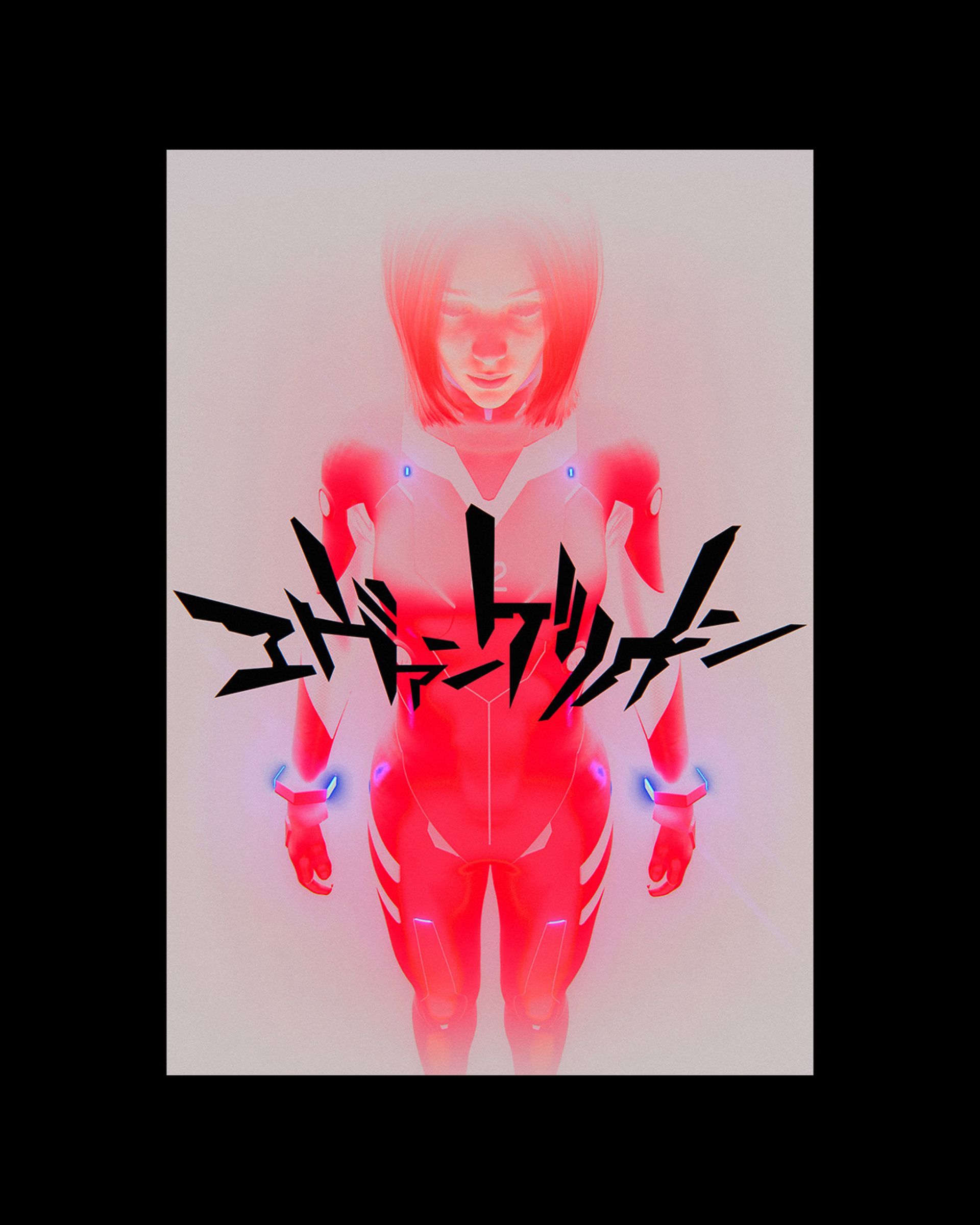 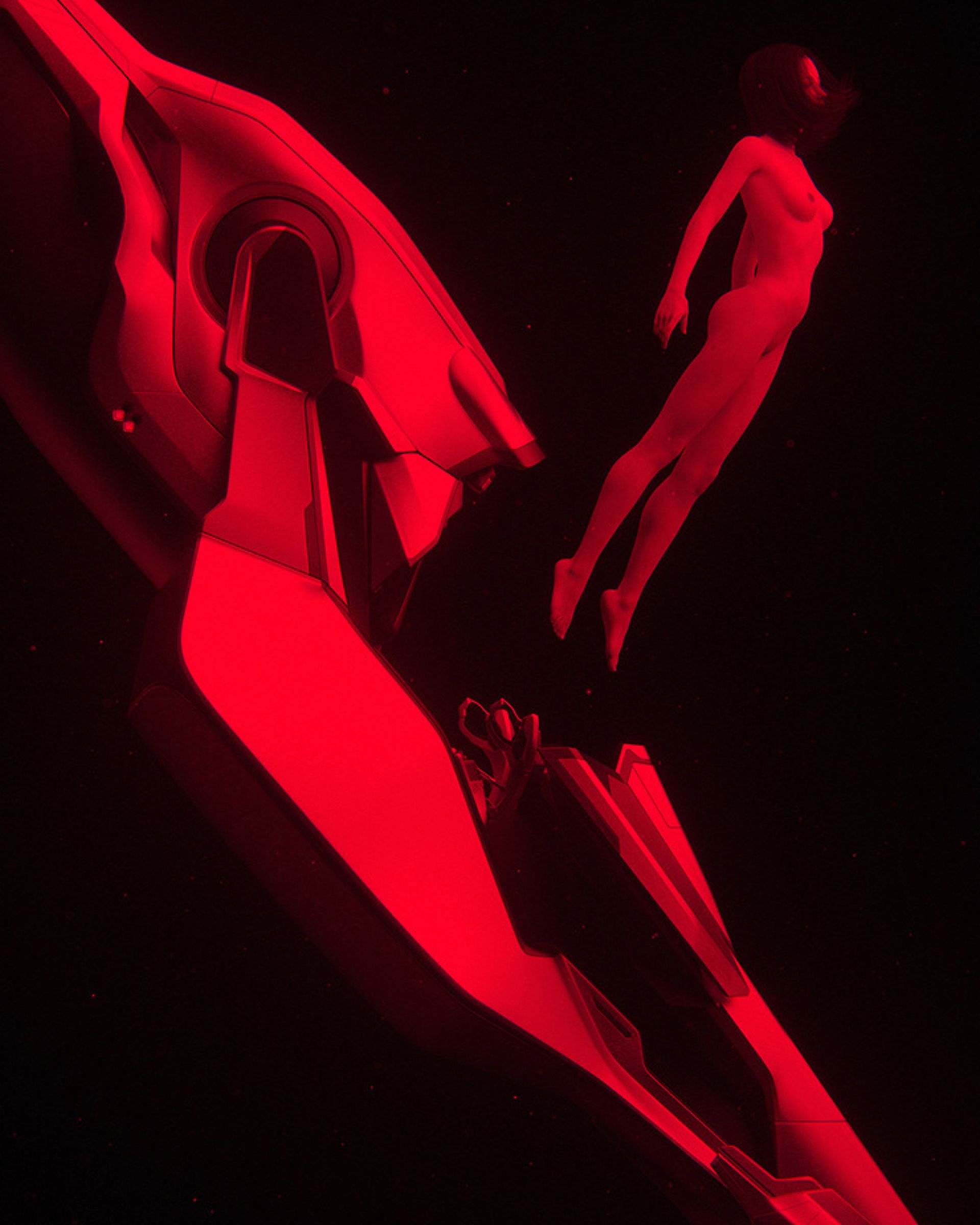 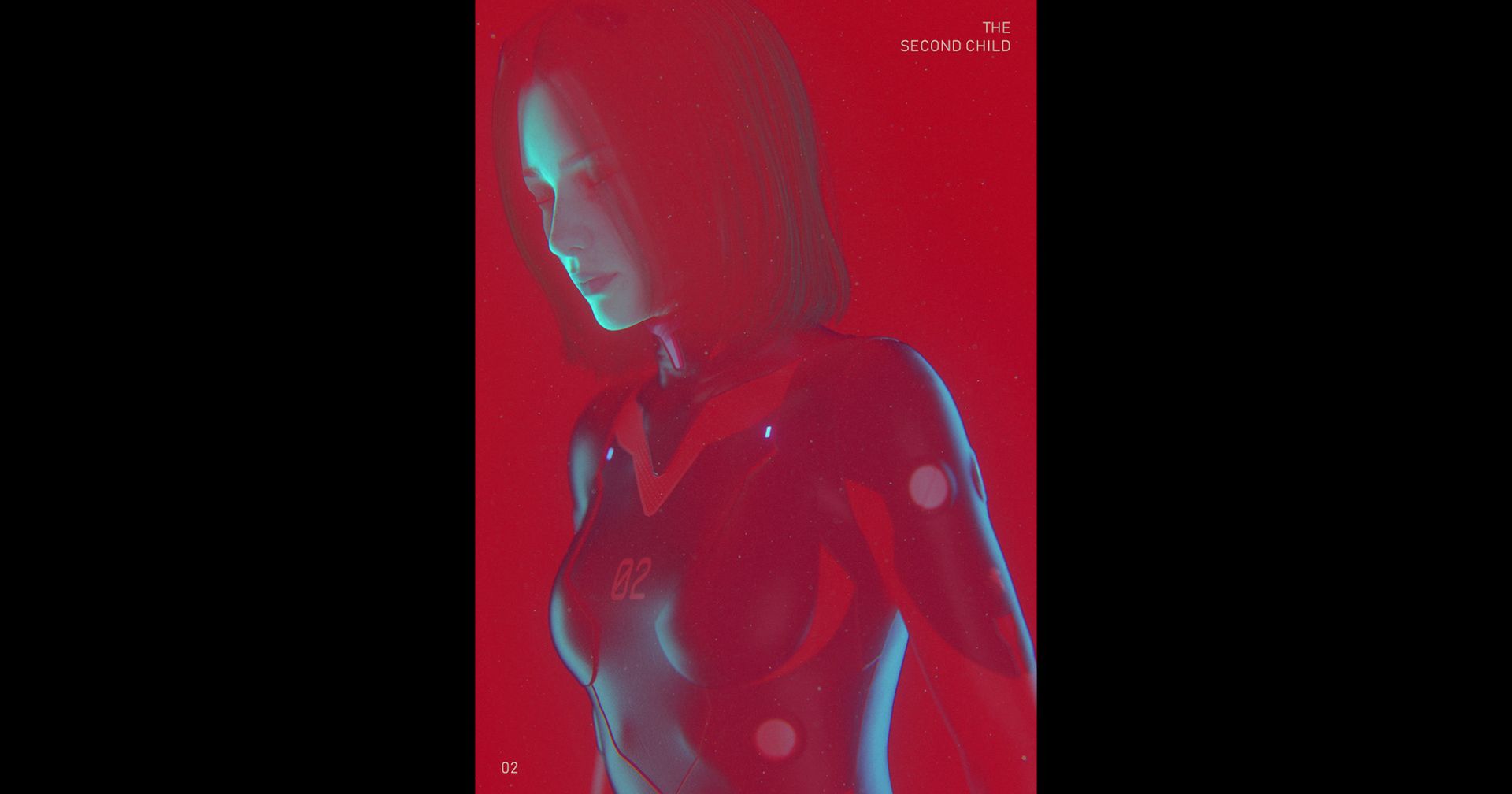 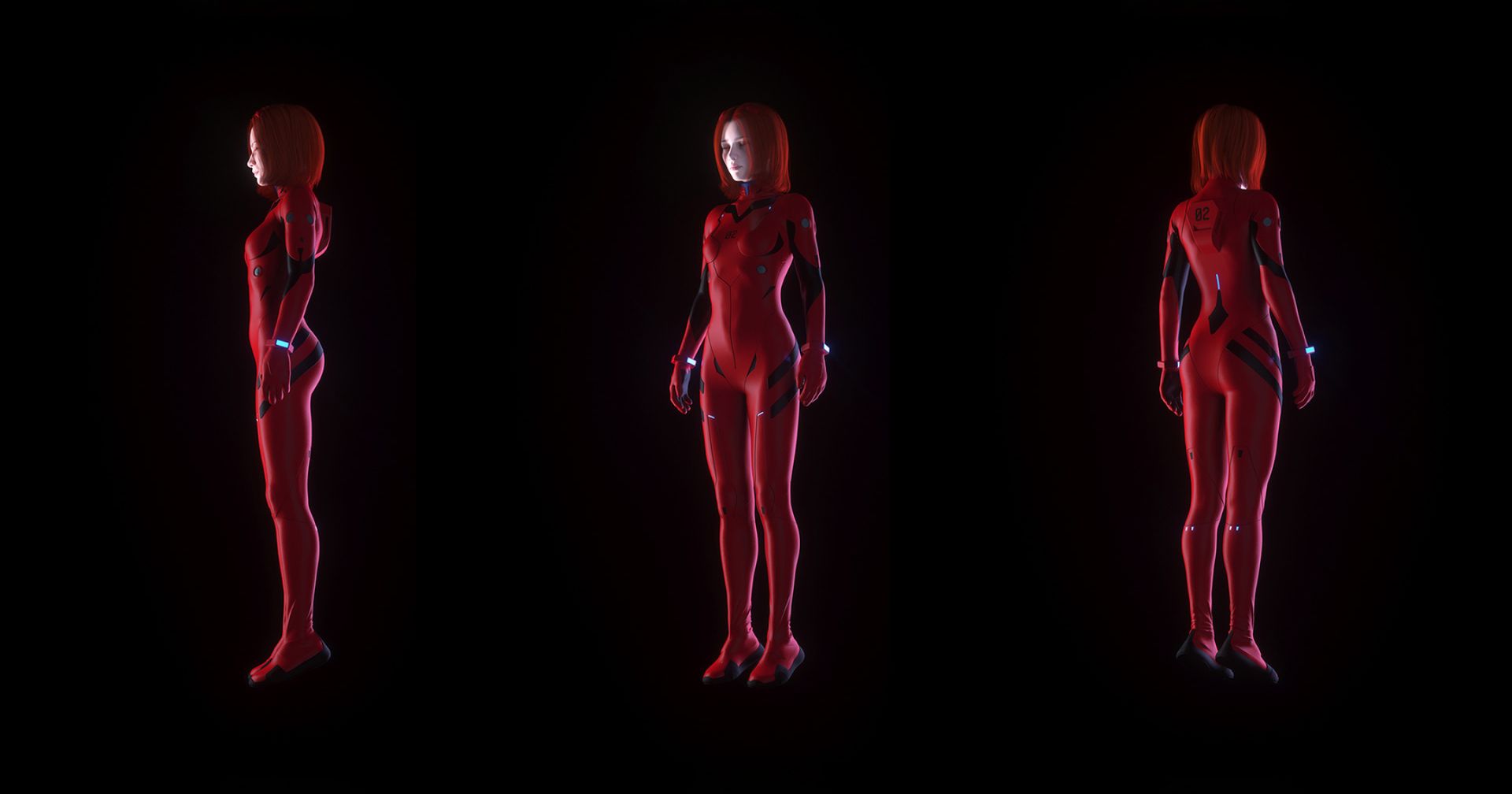 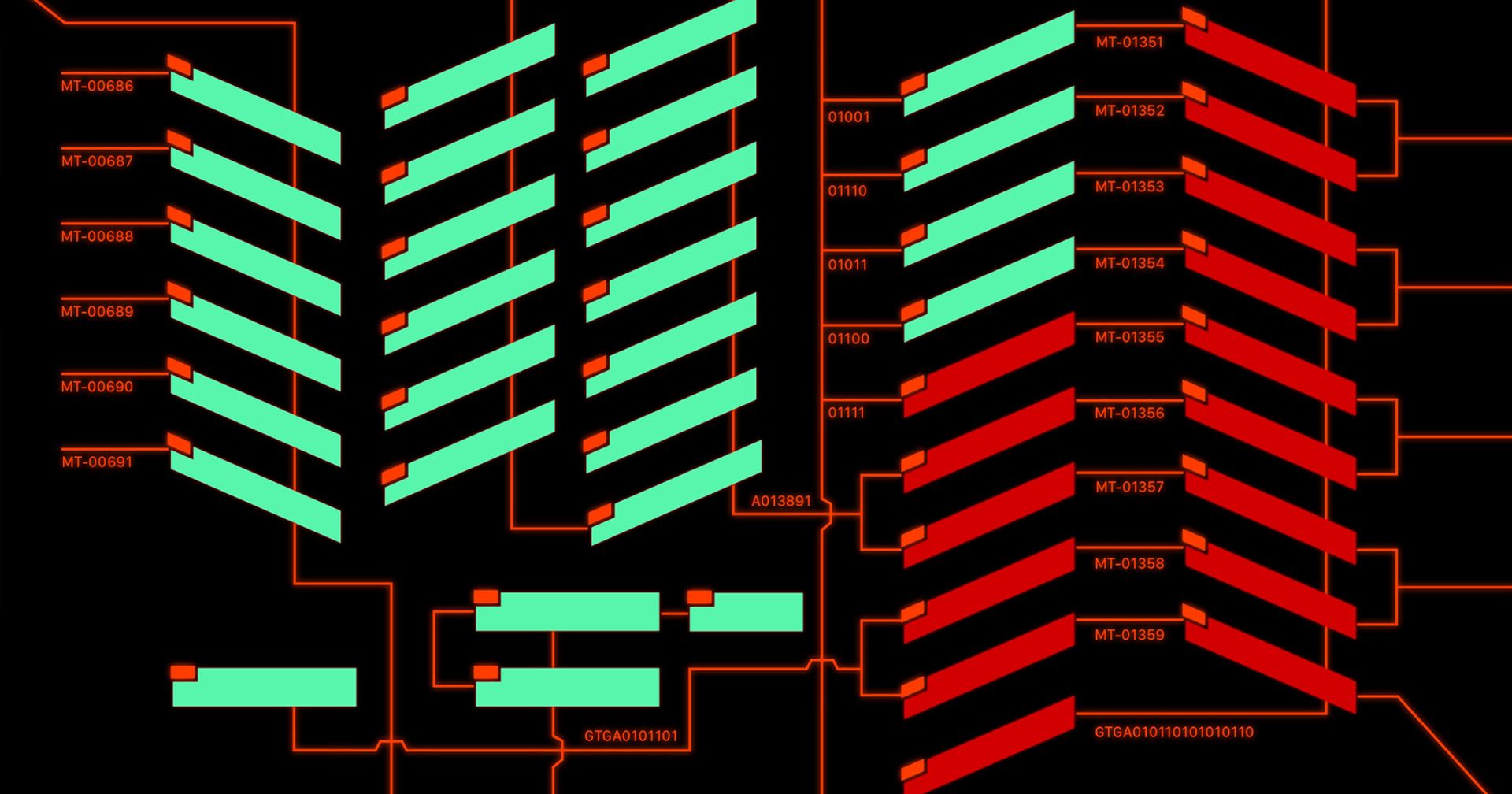 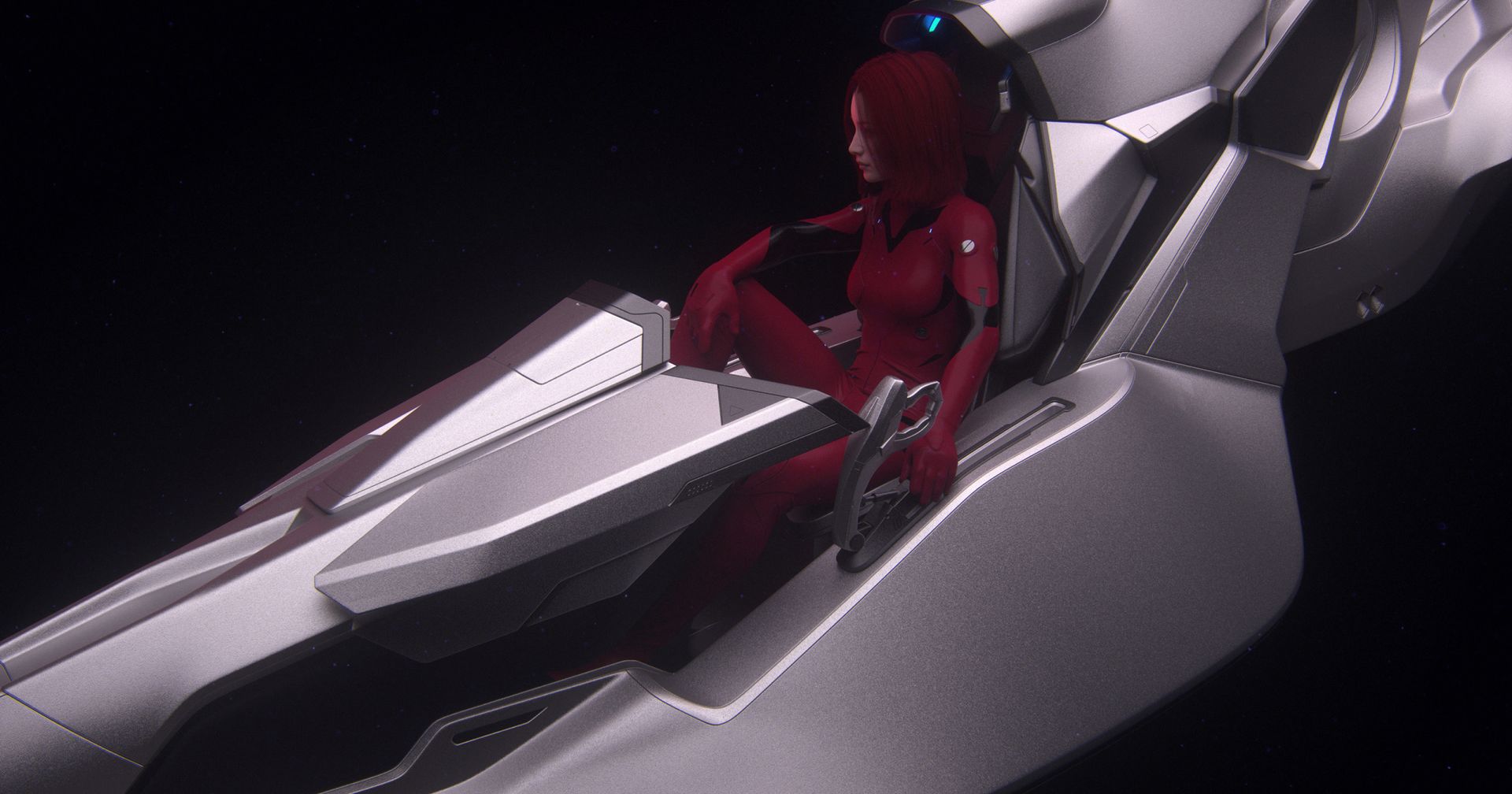 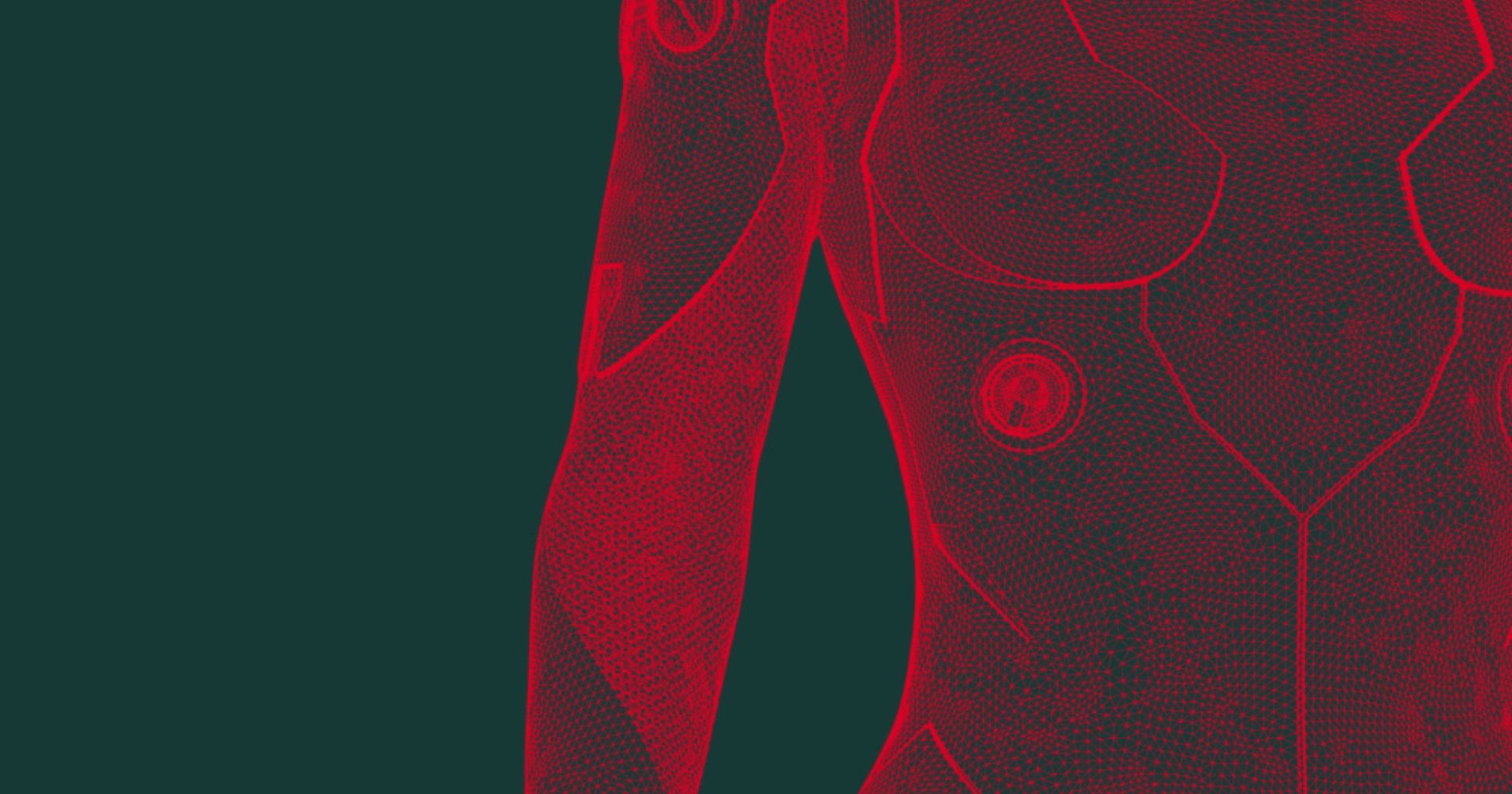 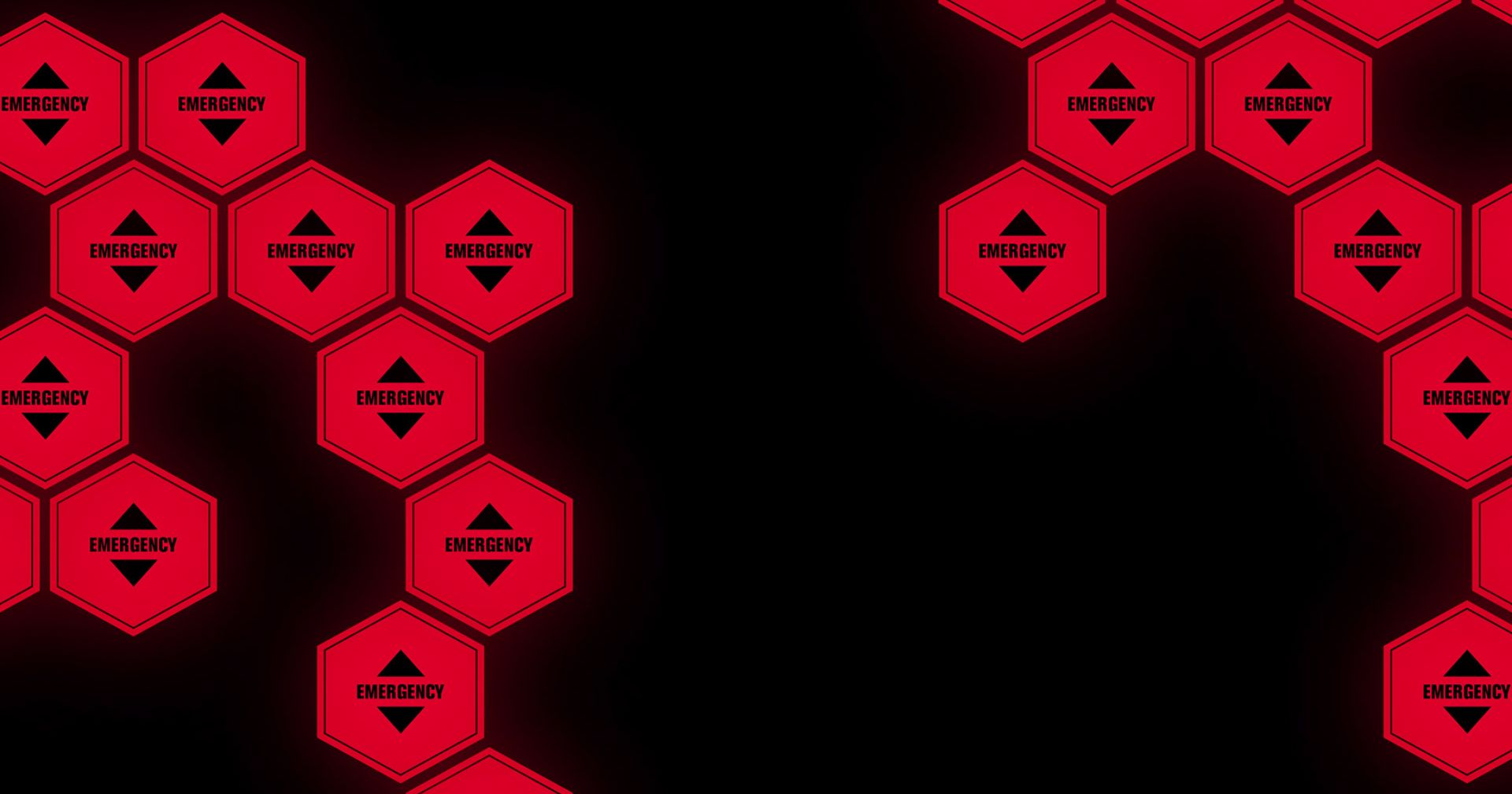